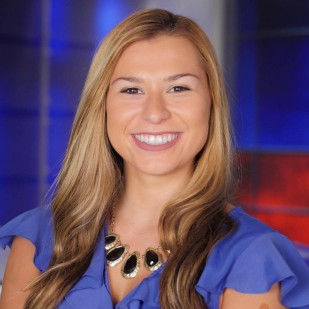 Caitlan Dallas joined WHNT News 19 in June of 2016. Originally from the Lone Star state, Caitlan has made her home in Alabama for the last four years, as a student at the University of Alabama. Roll Tide!

Caitlan graduated from UA in May of 2016, with a Bachelor’s degree in Telecommunication and Film. While in school, Caitlan worked as weekend reporter and producer with WVUA 23 News.

Caitlan is excited to make Huntsville her new home, and is looking forward to becoming a part of the community. In her spare time, she enjoys hanging out with family and friends, reading a good book, and watching any and all live music.

Caitlan is passionate about meeting new people and telling their stories. Her love of news stems from her love of talking, so if you see her out and about don’t be afraid to say hello!