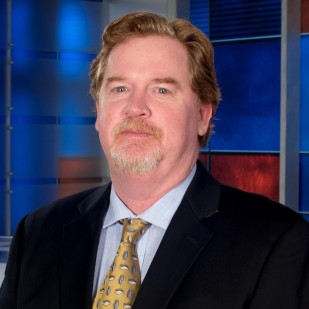 I grew up in Southern California. My family and I moved to Huntsville in 2000. My wife teaches high school. We have two sons, my younger son is a senior at Grissom High School. I’ve worked in newspapers for the past 23 years, as a reporter and editor. I’m still new to the TV news business, but WHNT is a great place to learn, filled with smart, dedicated people. I look forward to breaking news and telling great stories that make a difference in people’s lives. If you’ve got a news tip, a comment or a suggestion on what we can do better, I can be reached at brian.lawson@whnt.com