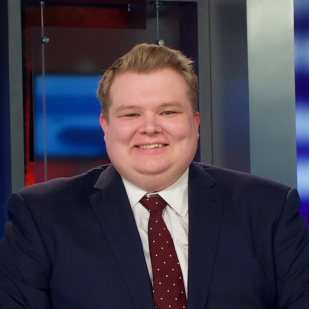 Alex joined WHNT in August 2019 after working for the past two and a half years as the morning meteorologist at WCBI in Columbus Mississippi where he covered multiple tornado outbreaks, including an EF-3 tornado that narrowly missed the television station. Alex has worked in Alabama before as a weekend meteorologist at WVUA in Tuscaloosa. Alex is a proud graduate of Mississippi State University and loves to root for the Bulldogs. When Alex isn’t working on the forecast, he enjoys spending time with his friends and family, hiking, watching movies (especially Star Wars), and spoiling his dog, Hank.