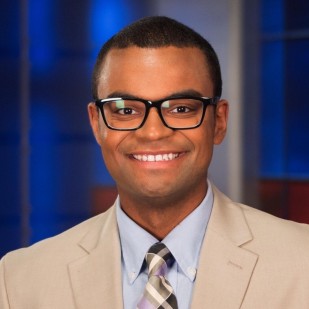 Aaron has covered many topics from the historic ArkLaMiss Flooding to the shooting death of Alton Sterling, and the protests in Baton Rouge.

He is originally from Knoxville, Tennessee, but went to school at Middle Tennessee State University. While there, he was a Anchor/Reporter for his college station MT10 and interned at WTVF in Nashville for a year.

Aaron has a huge passion for reporting and storytelling. He loves meeting new people and sharing their stories.

He’s happy to be closer to home and to be here in the Tennessee Valley.

In his spare time Aaron likes to hang with friends, hike, and listen to music. So don’t be surprised if you see him singing or dancing in his car; just wave and join in.

If you have any news tips, comments, questions, or just want to say hi you can email him at aaron.cantrell@whnt.com, find him on Twitter @Aaronthenewsguy, or on Facebook @AaronCantrellWHNT.