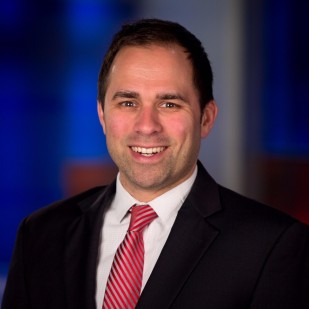 He previously worked at stations in Grand Forks and Bismarck as a reporter and morning anchor before moving to Eugene, Oregon where he anchored the morning show, reported and filled in on weather.

If you have a story idea to share, send him an email at joel.porter@whnt.com.