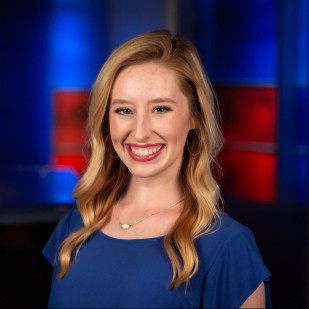 Lauren grew up in the city of Madison and is excited to be back working at the station she grew up watching.

While at Troy University, Lauren was an anchor, reporter, photographer, and producer for TROY TrojanVision News and earned several awards from International Broadcast System.

In her free time, Lauren enjoys staying active in her local church, finding community events to attend, and keeping up-to-date with her dance technique.

If you have any ideas or comments, feel free to email her at lauren.harksen@whnt.com.