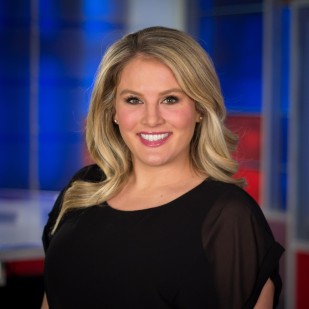 Kelly Vaughen is a multimedia journalist at WHNT News 19. Originally from Virginia, the east-coaster is thrilled to make Alabama her home.

If you run into Kelly stop and say hi! She is excited to meet people in the community, and is always looking for new places to check out.

If you have a news tip, story idea, or just want to chat, email Kelly at kelly.vaughen@whnt.com.