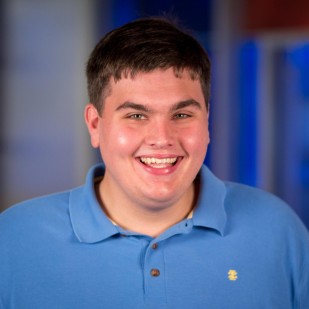 A Limestone County native and National Award Winner, Blake loves working in the Tennessee Valley. After graduating from East Limestone High School in 2016, he went off to Mississippi State University to pursue a Communication degree with a concentration in Public Relations.

During his time at Mississippi State University, he served as an Athletic Photographer. He covered SEC football, baseball, basketball, tennis, and much more!

When Blake is not at work, he enjoys traveling and exploring new restaurants. If you have a suggestion on a place he should try out, let him know on his social media channels.