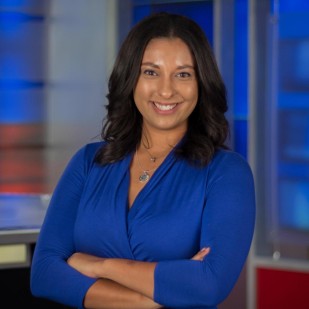 Alex Stokes is an Anchor/Reporter at WHNT News 19. The New Jersey native moved here a year ago and is grateful to be serving the people of the Tennessee Valley.

After studying History and Communications at the George Washington University, Alex went on to intern at WJW in Cleveland, Ohio.

In her spare time, Alex likes to hike, sing and play golf. She is also a big foodie and is excited to try out some great southern cooking!

If you have a tip, story or just want to say hey you can reach her at alex.stokes@whnt.com.